The department has been found in 1991 and concentrates on education and research in the realm of urban and regional development. The economic perspective is accompanied also by ecological and social continuities. The department deals mainly with spatial disparities, location conceptions as well as innovation and further activities at urban and regional levels. The department works with wide spectrum of methods facilitating the analyses of territorial data at various geographical scales. In that way, development-orientated elements and activities at the national, transboundary and European levels can be identified.

Members of the department provide spatial and environmental disciplines in all study forms and degrees. Students gain information and knowledge on economic, social and environmental specificities and differentiation of towns and regions in the Czech Republic as well as abroad. Students deal with concrete territorial data on the one hand and more general conceptions on the other. Thus, local and regional development and policy, local and regional marketing and management as well as demography and environmental policy or natural resources are analyzed and interpreted in spatial perspective.

There is the broad collaboration with domestic institutions that are oriented on local and regional development.  The department co-operates with partners from University of Economics, University of Ostrava, Masaryk University, University of West Bohemia or Jan Evangelista Purkyně University.

The department has also a wide spectrum of co-operating partners from practice. They include Moravian-Silesian Regional Authority, City of Ostrava or Czech Statistical Office. 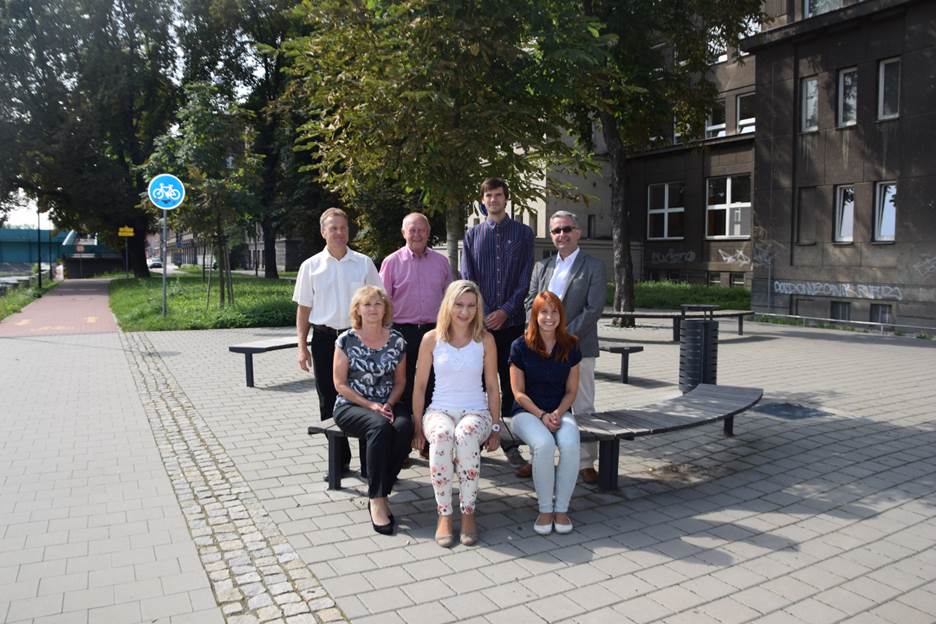